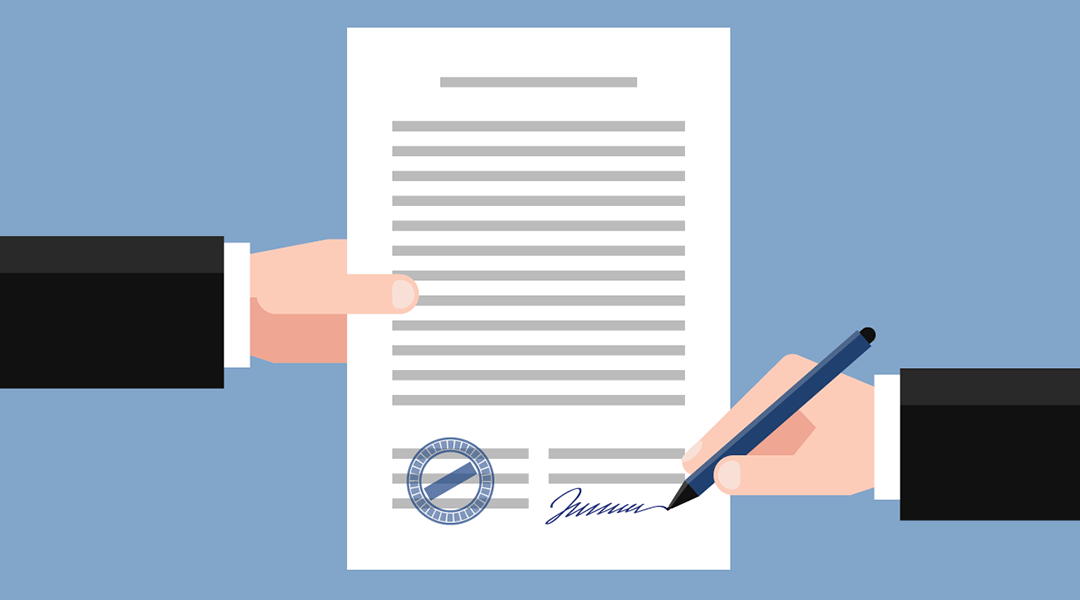 It is a truism in banking that federal regulations are a burden for the industry, and bankers often cite compliance with federal regulations as a significant burden. In a rare exception to that truism, the Office of the Comptroller of the Currency and the Federal Deposit Insurance Corporation have issued new regulations that are supported and indeed welcomed by bankers. The regulations codify the “valid and made” doctrine for bank loans and are targeted at undoing the result of a 2015 U.S. Court of Appeals decision in Madden v. Midland Funding, LLC. In the Spring 2020 edition of The Bottom Line, a publication of The Independent Community Bankers of South Dakota, Davenport Evans lawyer Charles D. Gullickson explains. 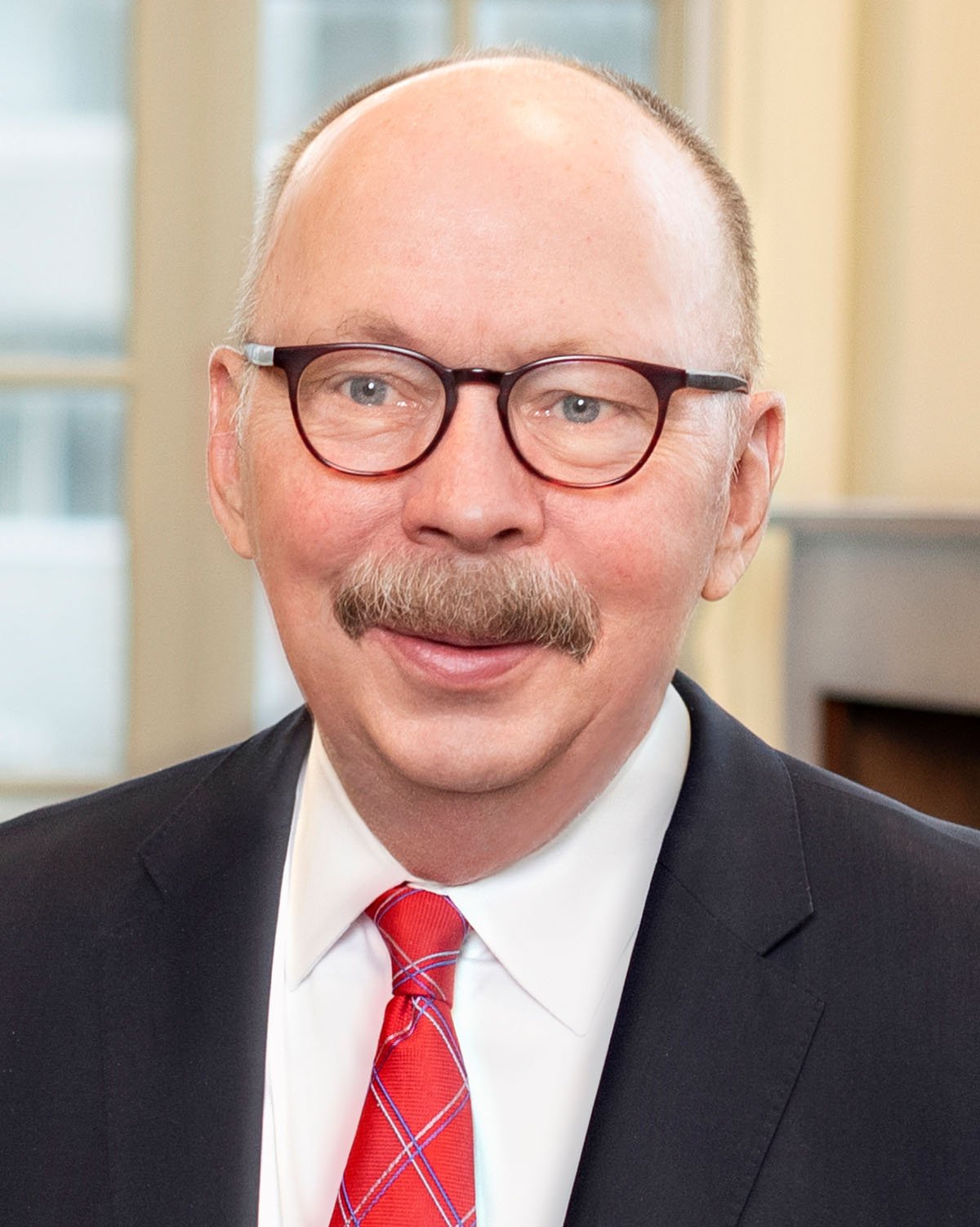 The Madden decision was roundly criticized within the banking industry, and shortly after the Madden decision we wrote the article, “Madden V. Midland Funding, LLC – A Nasty Speedbump for the Secondary Market?” published in the ICBSD’s The Bottom Line in 2015. Two themes appear in the criticism of the Madden decision. First, the decision was simply wrong, as a matter of legal precedent, in that it ignored the “valid when made” doctrine established by caselaw going back well into the 19th century. Second, the decision ignored the fact that the secondary market for bank-originated loans is enormous and that banks depend heavily on the secondary market for liquidity and as a source of funding and capital for their lending activities. The Madden court seemed unconcerned that its decision might seriously disrupt that secondary market.

Many critics of Madden felt that the simplest way to nullify the consequences of the decision would be a federal regulatory fix. Fortunately for bankers, both the OCC and the FDIC came to that conclusion, too, and in late 2019 the agencies issued proposed regulations that would confirm that interest rates and other fees associated with a loan, if valid at the time the loan was made, will remain valid and enforceable notwithstanding any subsequent assignment of the loan. The OCC took final action on its proposed rule on May 29, 2020. The OCC noted that most of the comments it received on the proposed rule were favorable although some comments were submitted questioning the authority of the OCC to adopt the rule or the need for the rule. Notwithstanding those comments, the OCC formally adopted the rule exactly in the form initially proposed.

Following in the footsteps of the OCC, the FDIC took final action on its proposed rule on June 25, 2020. Both agencies’ new rules expressly provide that the permissibility of interest charged on a loan will not be affected by a “sale, assignment, or other transfer of the loan.”

There is a footnote to this story that is relevant when banks engage in lending programs that rely on the involvement of third parties and transfer those programs’ loans, and their risk, to the third party. On occasion these types of programs, and the interest rates and fees charged for their loans, become subject to challenge on the basis of which party is the true lender. The bank enjoys the privilege created under federal law to export its home state usury rates, but these types of claims allege that instead the third party involved with the program, and the purchaser of the program’s loans, is the “true lender.” The claims allege that the third party, who cannot enjoy the benefits of the exportation doctrine, must comply with the interest rate limits of the borrower’s home state. These types of claims allege that at their inception, when the loans were made, they are usurious if they violate the borrower’s home state usury limits. The new “valid when made” regulations do not attempt to address the “true lender” issue, and third parties that acquire bank loans they helped originate will not find a refuge in the “valid when made” regulations if they face a true lender challenge.