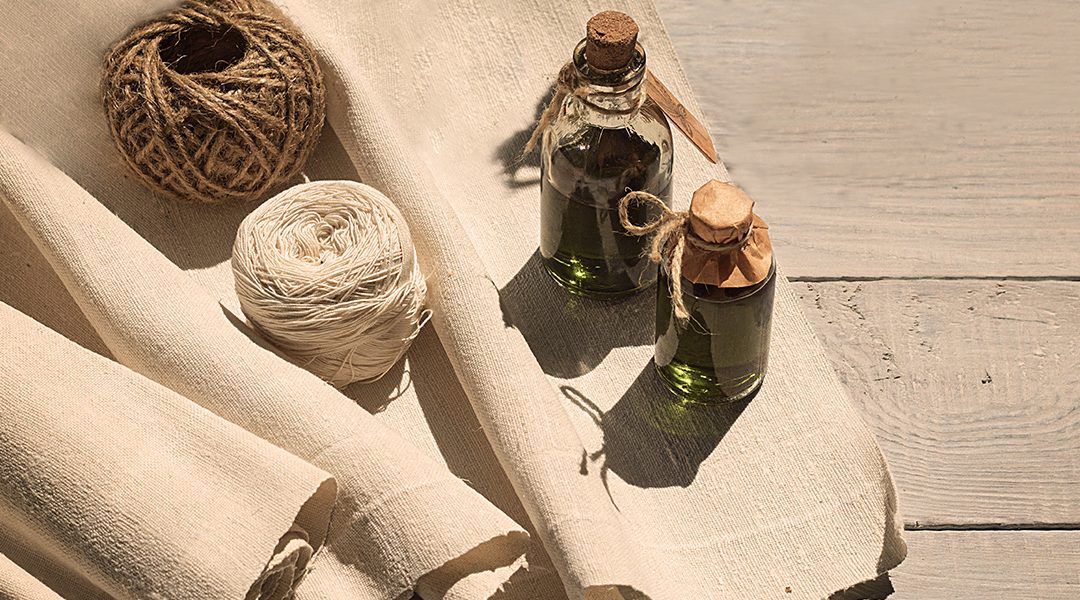 The 2018 Farm Bill removed hemp from the Drug Enforcement Agencies list of controlled substances.  This action opened the door for the potential commercialization of hemp as a legitimate farm crop in the United States.  In South Dakota and other states, the Farm Bill’s provision has precipitated a flurry of legislative activity, including significant debates regarding the political, social, and economic ramifications of the legalization of hemp at the federal level. On the one hand, farm advocates of hemp point out that the addition of a new cash crop could help struggling ag producers. On the other hand, politicians fear that the legalization of hemp would lead to the legalization of marijuana.

While the debate rages on, Davenport Evans lawyer Keith A. Gauer offers some primary facts surrounding the status of hemp:

Following the 2019 South Dakota legislative session, legislators in South Dakota agreed to give further study to the potential of legalizing hemp in the state.  On August 19, Governor Kristi Noem published a statement highlighting her concerns with the potential legalization, including the current scientific and law enforcement challenges presented by the THC level distinction between hemp and marijuana.  Governor Noem has clearly outlined her opposition, or at least sincere reservations, to the legalization of hemp in the near term.  To the extent legislators introduce a bill to legalize hemp during the 2020 legislative session, conflicts with the administration seem inevitable.

South Dakota bankers will want to carefully follow the debate and any resulting legislation.  Banks asked to provide banking services to clients engaged in the hemp business will need to carefully consider their BSA/AML policies and procedures before taking on the business.  Further, while murky to date, federal guidance regarding the provision of banking services to hemp producers is certain to evolve with the federal movement toward legalization of hemp as a commercial crop.