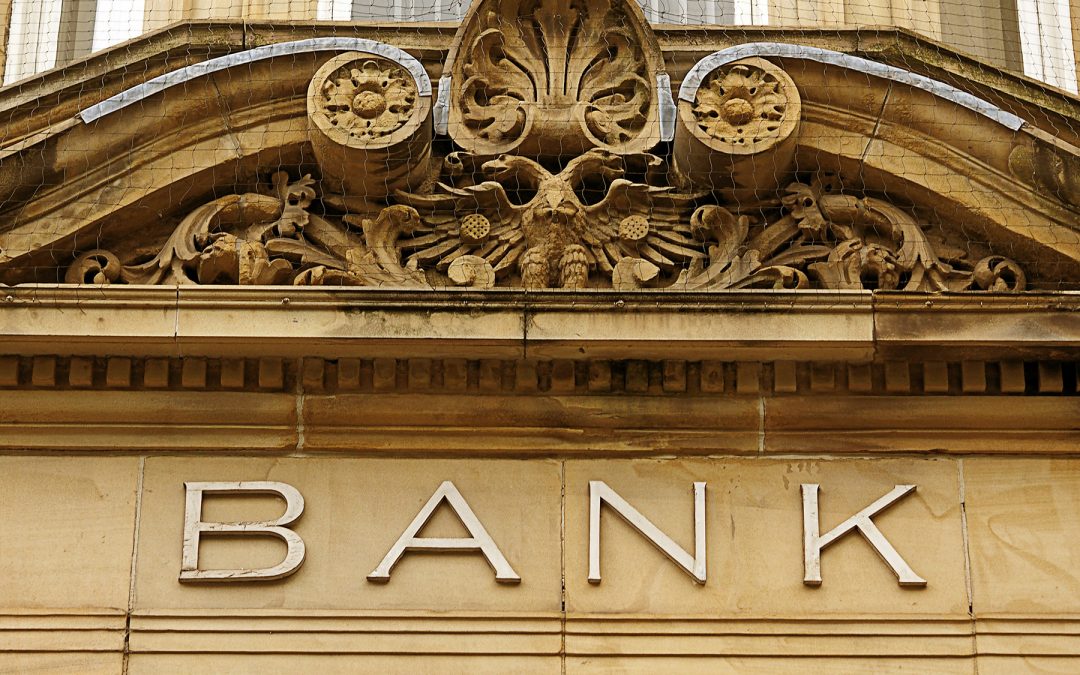 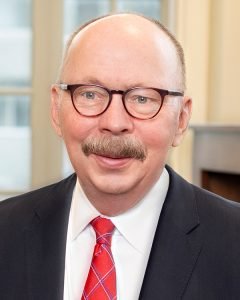 Ownership of BHCs by a Trust

The owners of privately held BHCs often choose to hold their shares in trust; it might be something as simple as a revocable (living) trust with the grantor acting as trustee, followed by other arrangements to distribute the BHC shares on the death of the grantor.

Note that “company” for BHC purposes also includes a business trust.  Neither the Bank Holding Company Act nor its implementing regulations define the term “business trust,” but there is some risk that if a trust owns other ongoing, active businesses (in addition to BHC shares) the Federal Reserve may take a position that the trust is a “business trust” and thus a “company” for BHC purposes. Thus, if a grantor of a trust owns both BHC stock and other ongoing, active businesses, the best course of action is to create one trust for the BHC shares and a separate trust for other ongoing business activities.

Capital adequacy requirements are an omnipresent reality for state and national banks. “Small” BHCs, however, face a different reality. More specifically, BHCs with total consolidated assets of less than $3 billion are not subject to Federal Reserve Board capital adequacy requirements, and thus the risk-based capital requirements and leverage rules that apply to other banking organizations do not apply to BHCs with less than $3 billion in consolidated assets.

Although small BHCs are exempt from the capital adequacy requirements, that does not mean they are free from regulation of the liability side of their balance sheet. Small BHCs are subject to leverage limitations found in the Federal Reserve Board small bank holding company policy statement set forth in Appendix C to 12 CFR Part 225. Among other things, the policy statement has these limitations on leverage for a small BHC:

The limitations on leverage set forth in the small bank holding company policy statement apply not only to acquisition debt but also to any other forms of debt incurred by the BHC, such as debt incurred to finance a redemption by a BHC of its own shares.

There are several nuances to the change in control requirements that one should consider including, for example, the definition of “control” for these purposes. Generally, “control” consists of the power to vote 25 percent or more of the “shares of any class of voting securities, whether directly or indirectly or acting through one or more other persons…” even if one or more other shareholders have a larger stake in the BHC (see 12 CFR § 225(e)(1)(i)). Under these rules “control” also exists if a person has the ability to exercise a controlling influence over the management or policies of a bank or BHC or if a person is “acting in concert” with other persons – and it is noteworthy that a person will be deemed to be “acting in concert” with other members of his or her immediate family.