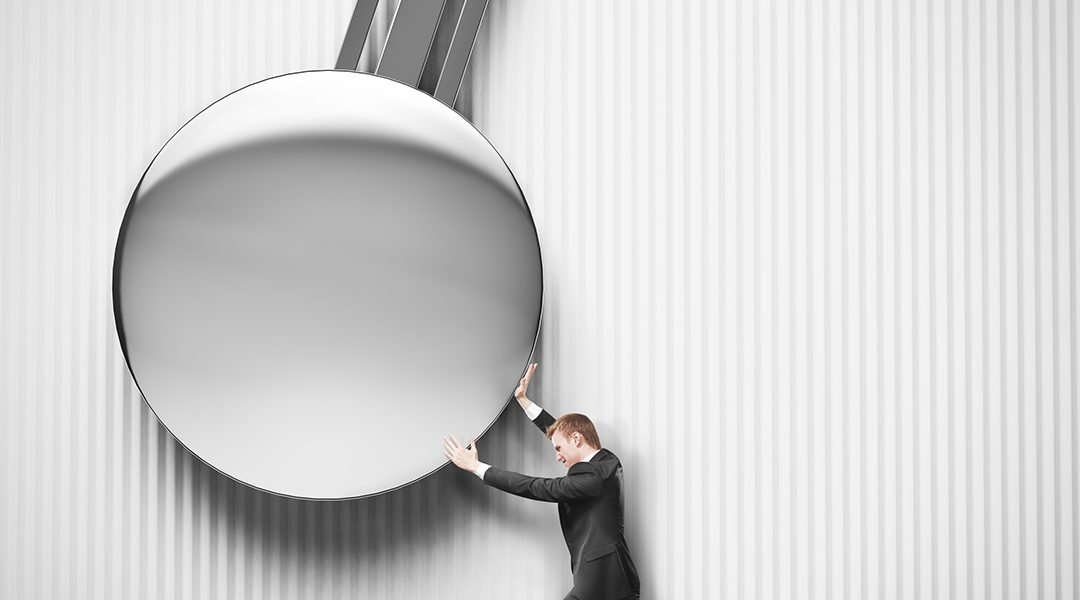 Recent enforcement actions and notices of proposed rulemaking from the Consumer Financial Protection Bureau may indicate that Bureau’s official actions are swinging away from “regulation by enforcement” through extensive fines and regulatory burdens on lending activities. Davenport Evans Lawyer By Rita M. Edwards explains.

The Bureau has announced proposed and final settlements of violations of the Consumer Financial Protection Act of 2010 with NDG Financial Corp., et al. (proposed settlement with entities based in Canada and Malta acting as payday lenders, and their corporate officials) and with Cash Tyme and its subsidiaries (settlement with a payday retail lender with outlets in 7 U.S. states). These actions seem to show the Bureau’s movement away from imposing extreme monetary penalties.

The proposed settlement with NDG follows allegations that the defendant entities and their corporate officials misrepresented to consumers in states where loans violated state licensing or usury laws that the consumers were obligated to repay the loan amounts, though no repayment obligation existed because applicable state laws voided the loans. Defendants’ further representations that the loan agreements were not subject to U.S. federal or state law because the lenders were foreign entities, and that non-payment of debt would result in legal action, arrest, imprisonment, or wage garnishment were also alleged to be material misrepresentations. Rather than imposing a potentially punitive fine or ordering any restitution to affected consumers, the Bureau’s proposed NDG settlement would result in permanently barring the foreign based defendants from doing business with U.S. consumers, and from collecting or taking any other action that would allow others to collect the loans. Though the defendant stands to suffer a loss of income that could have been realized had the loans been valid and collected, there was no additional monetary penalty proposed.

The Bureau’s allegations against defendant Cash Tyme included that in connection with making covered loans, the lender failed to prevent unauthorized charges and to identify and correct consumers’ overpayments, made inappropriate collections and marketing calls, advertised unavailable services, and failed to provide appropriate privacy notices and annual percentage rate information. Though the defendant had retail lending outlets in seven states, the settlement and consent order, in addition to non-monetary penalties, required the defendant to pay a civil money penalty of only $100,000.