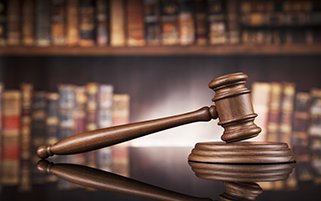 South Dakota may be the first to judicially address a novel and recently emerging exclusion in commercial general liability insurance policies, in a case handled by Davenport Evans.  On April 17, 2014, the South Dakota Supreme Court upheld a policy endorsement excluding coverage for property damage that began or which is alleged to have occurred before the effective date of the policy, regardless of whether the damage is known, unknown, or should have been known by the insured.  The case, AMCO Insurance Co., v. Employers Mutual Casualty Company d/b/a EMC Insurance Companies, is the first reported decision analyzing the particular exclusion.

The trial court ruled in favor of EMC.  AMCO appealed to the Supreme Court.  The Supreme Court unanimously upheld the trial court, saying nothing in South Dakota law violated the state’s legal principles.  Although the Court recognized there was a national trend toward policies addressing continuing damage issues, there were no published court decisions interpreting this particular provision.

For more information about the decision or insurance coverage matters, contact Justin T. Clarke at 605-336-2880.