Non-Compete Agreements in the Banking Industry 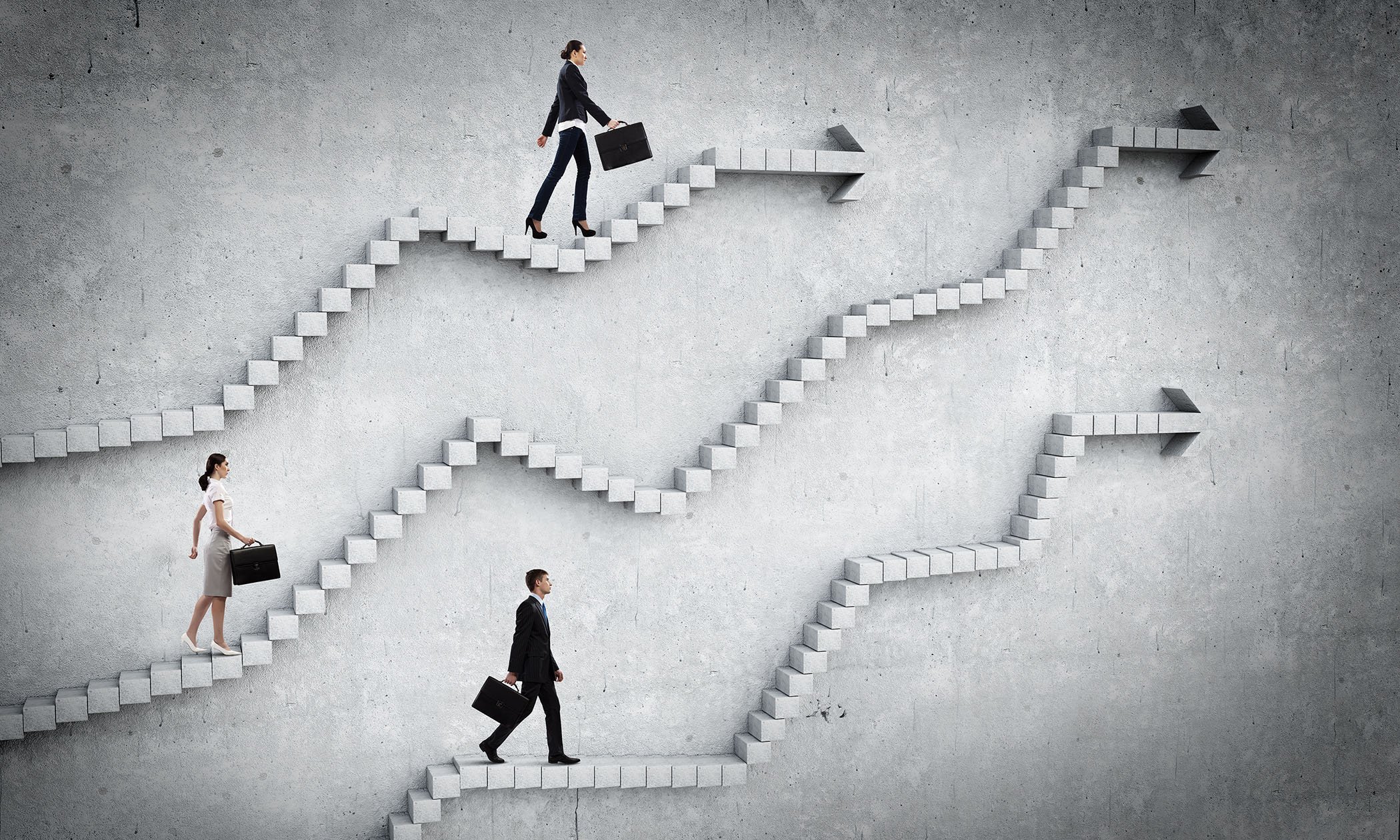 We frequently encounter individuals who believe that South Dakota is a “right to work state” and that non-compete agreements—sometimes called covenants not to compete—are not enforceable under South Dakota law. Individuals holding this belief are mistaken. Under SDCL 53-9-11, an employee and an employer may agree to certain post-employment restrictions so long as two basic requirements are met. First, the restriction is only valid if it prevents the employee from engaging in the same type of business as his former employer within a specified geographic area. Thus, for example, a bank could not enforce a covenant not to compete that purported to prevent a former employee from selling shoes. Second, the restriction is only valid for two years post-employment. Once two years has passed, the former employee is free to compete with his former employer.   As long as a non-compete agreement satisfies these two basic criteria, a court applying South Dakota law will enforce it by way of injunction regardless of the hardship it might visit on the former employee.

The one exception to this general rule is when an employee is terminated without cause. In that situation, courts are far less likely to enforce a non-compete agreement, on the theory that the employer should not be able to restrict a former employee’s right to earn a living after firing him for no reason. If an employee willingly leaves to work for a competitor, however, the non-compete agreement will be upheld.