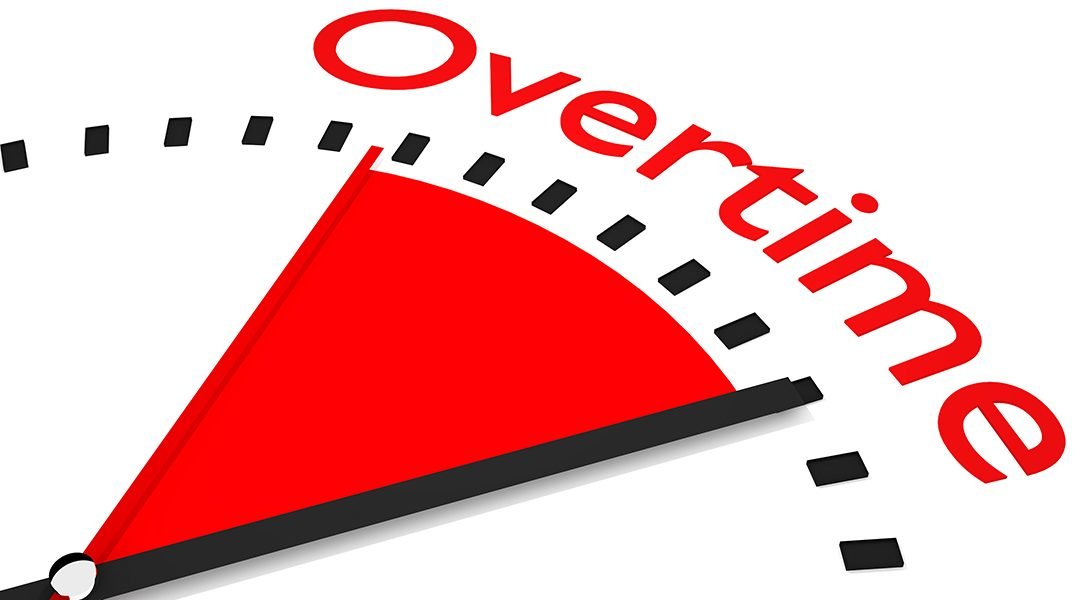 Effective January 1, 2020, employees who make less than $35,568 will be eligible for overtime pay under a final rule issued by the U.S. Department of Labor (DOL) on September 24, 2019. The final rule updates the Fair Labor Standard Act’s (FLSA) overtime exemptions for executive, administrative, and professional workers and replaces a currently enjoined rule that was finalized by the DOL in 2016. The final rule raises the salary threshold to qualify as an exempt employee from the current level of $23,660 annual salary that was last updated by the George W. Bush administration in 2004, but it is roughly $12,000 lower than the Obama administration’s proposed $47,476 cutoff.

To be exempt from overtime pay under the FLSA, employees must be paid a salary of at least the threshold amount and meet certain duties tests. If the employees are paid less or do not meet the duties test, they generally must be paid one and one-half times their regular hourly rate for hours worked in excess of 40 hours in any single work week. The new rule does not make any changes to the duties tests.

Employers will be able to satisfy up to 10% of the $35,568 minimum standard salary level via nondiscretionary bonuses, incentives, and/or commissions that are paid annually or more frequently. Employers can make a “catch up” payment at the end of the year (or within one pay period after the end of employment, if employment ends mid-year) to bring an employee up to the $684 per week minimum. This effectively brings the weekly salary minimum down to $611.10, provided there is a later payment of bonuses, commissions, and/or incentives covering the final 10% of the minimum salary.

In its proposed rule the DOL had asked for public comments on a plan to increase the salary threshold every four years going forward with each hike being preceded by a period of public comment. The DOL did not adopt that plan in its final rule.

The DOL expects the new rule to prompt employers to reclassify more than one million currently exempt employees to nonexempt status and raise pay for others above the threshold.

This rule has been very controversial, and it is possible that there will be a legal challenge from workers’ advocates who have urged the DOL to try to salvage the previously-mentioned Obama administration regulation, which was blocked by a federal judge in Texas in 2016.  That rule would have doubled the salary threshold to $47,476 and automatically updated it every three years to keep pace with cost of living increases.  Others may try to invalidate the rule using the argument accepted by the Texas court that the DOL had exceeded its authority in issuing the regulations because the FLSA’s text does not mention a salary threshold.  Now that the regulation is set to take effect, the Fifth Circuit might move forward and resolve the issue of whether the DOL has authority to set a salary threshold in the first place.

Attorneys advising employers on wage-related issues should keep a close eye on further developments in this area.