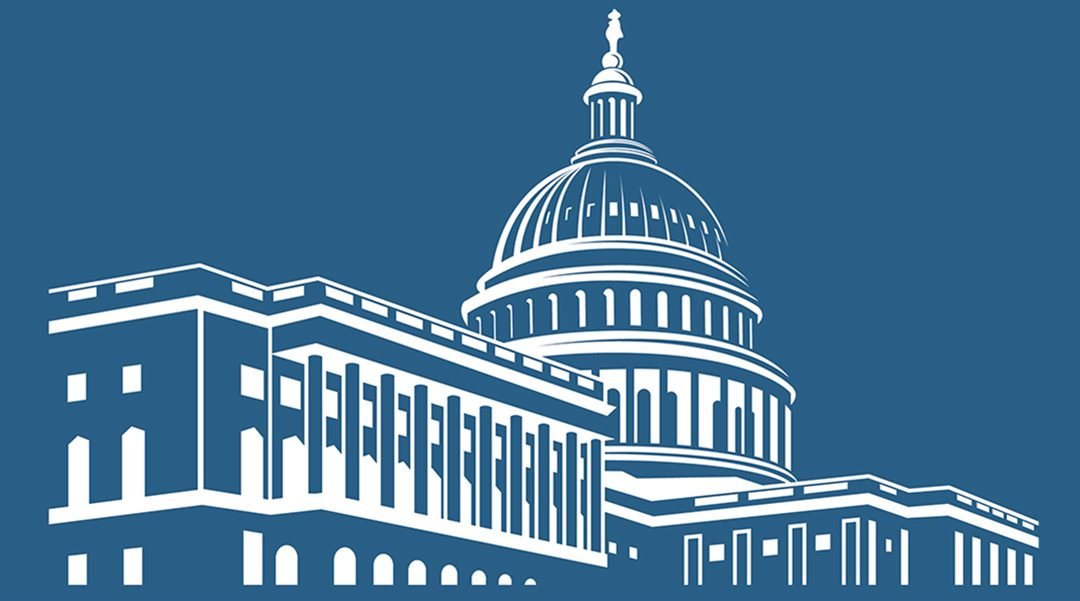 In a rarified act of cooperation, Congress recently passed the bipartisan Small Business Reorganization Act of 2019 (SBRA) in an effort to create a new, streamlined procedure for small business debtors to reorganize under Chapter 11. This article from Davenport Evans lawyer Anthony Hohn explains.

While Chapter 11 already has a separate reorganization process for small businesses—a process which originated in 1994 through Congressional action—Congress appeared to acknowledge small businesses were simply not succeeding in Chapter 11 cases. For example, small business debtors either were avoiding filing Chapter 11 bankruptcy or were failing in their Chapter 11 reorganization efforts as filing frequently resulted in a loss of ownership by the very individuals who had founded and managed the company.

The absolute-priority rule is largely to blame. In short, the absolute-priority rule provided that if a debtor did not pay all of their debt in full, they could only maintain their ownership interest with the consent of all creditors by making a substantial contribution of new cash from outside the business. Such an infusion is rarely available. Similarly, obtaining consent of all creditors was rarely attained.

The SBRA seeks to alleviate this problem (and others) by allowing a small business to reorganize under a new subchapter of Chapter 11, known as “subchapter V.” The SBRA permits the debtor to confirm a plan over creditor objection by dedicating three to five years of net operating income as payment to creditors, contrary to the absolute-priority rule. As such, the absolute-priority rule will not apply under the SBRA.

The SBRA provides for more simplicity and efficiency for the small business debtor in other ways as well. The court will hold an early status conference within the first 60 days to determine the course of the case. The small business debtor is required to file its plan of reorganization within 90 days, although that deadline may be extended by the court for good cause. Further, there is presumably no creditors’ committee in a subchapter V case. Instead, a trustee will be appointed to supervise the restructuring, make recommendations to the court, and assist the debtor in fulfilling plan requirements to ensure creditors get paid.

Significantly, Congress again declined to raise the debt limit from $2 million to $5 million, which would have made more debtors eligible to reorganize as small businesses. In any event, the SBRA is largely viewed favorably by debtors’ counsel, as it should entice more small businesses to reorganize rather than shutter their operations. It remains to be seen how the SBRA will be received by creditors. While the SBRA is undoubtedly pro-debtor, creditors will appreciate the efficiency and decreased litigation costs that should accompany a subchapter V case.