What Measure 26 and Amendment A ﻿Mean for Employers 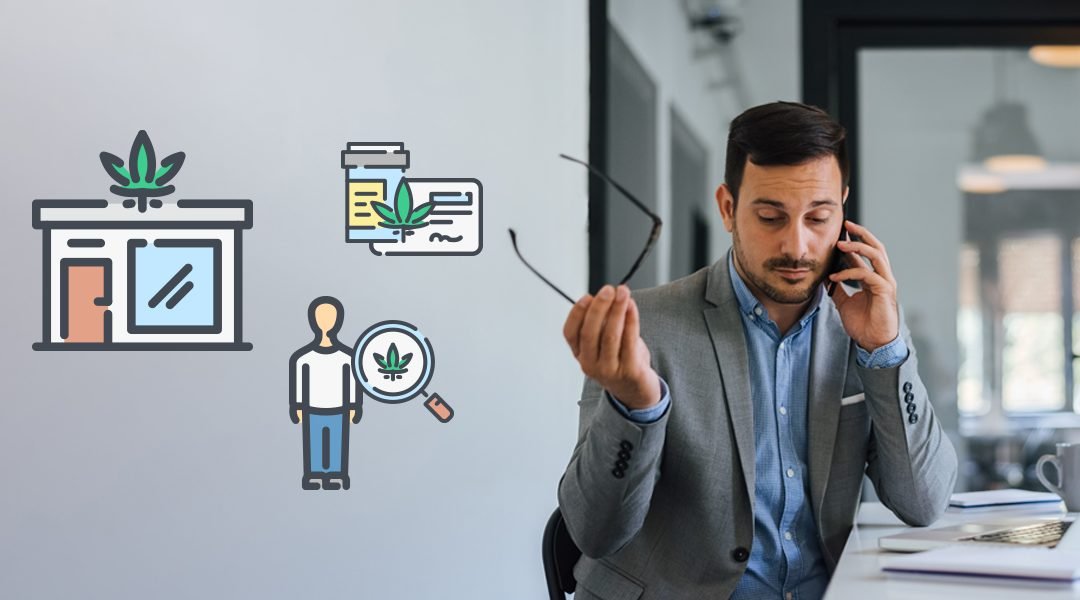 Under IM 26, South Dakota employers are required to afford a qualifying patient the same rights as afforded to a person who is prescribed a pharmaceutical medication. This requirement extends to drug testing, including that a qualifying patient cannot be conclusively determined to be presently under the influence of marijuana based solely on the presence of metabolites or components of cannabis in their drug test. Until technology develops that allows employers to test an employee for present impairment at work, employers should consider adopting a clearly defined and even-handed policy for identifying impairment in the work place.

Nevertheless, employers are not required to allow ingestion of medical marijuana at the workplace, to allow an employee to be impaired or under the influence while at work, or to allow any conduct that would disqualify the employer from a federal licensing or monetary related benefit. Furthermore, IM 26 allows an employer to discipline an employee for either ingesting medical marijuana at the workplace or for being under the influence or impaired while at work. Beyond these exceptions, IM 26 requires employers to treat employees who are qualifying patients the same as the employer would treat another employee who has a prescription medication.

We expect the South Dakota Legislature to refine South Dakota laws to accommodate these ballot initiatives. Employers need to pay attention to the ongoing lawsuit challenging Amendment A, as well as to changes to South Dakota laws that will take effect July 1, 2021. Employers should consider reviewing their current company policies prior to July 1, to ensure their current company policies comply with IM 26. For questions relating to IM 26 and Amendment A, contact Davenport Evans employment lawyers at 605-336-3880 or info@dehs.com.