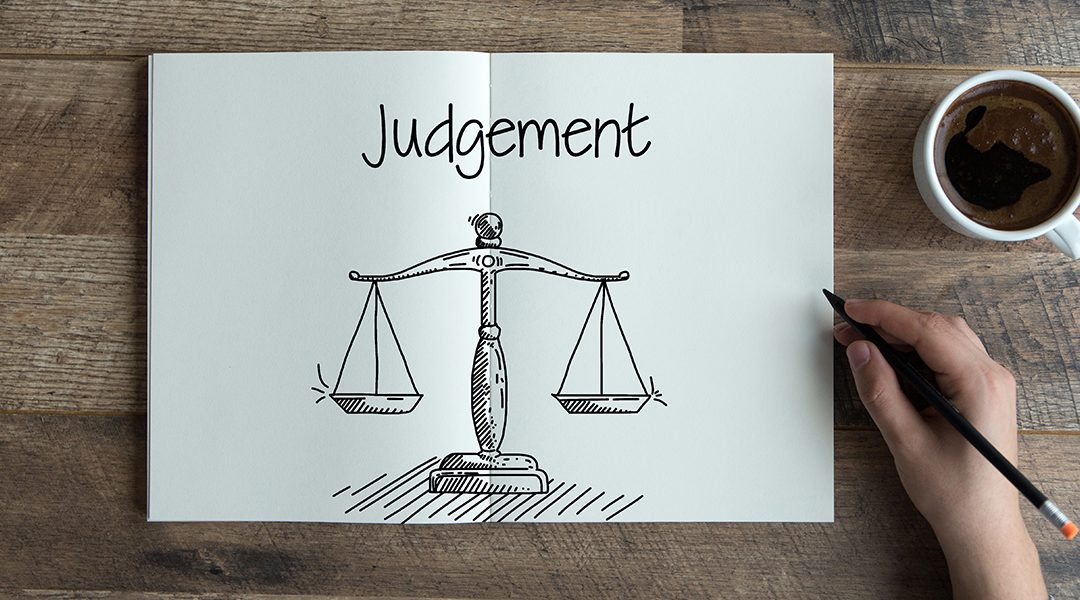 The statute provides that the unpaid seller has the right to reclaim goods sold when full payment isn’t received. Another part of the Uniform Commercial Code (2-702(2)) permits a seller who sold on credit to reclaim goods in certain circumstances. Essentially, these circumstances require that there has been some representation from the buyer that he or she was solvent and able to pay the purchase price.

A relatively normal set of facts would involve a buyer who purchases cattle with financing provided by a lender or other creditor. The lender will, presumably, take a security interest (or already hold a security interest) in cattle of the buyer. The buyer defaults in making some payment of part of the purchase price. Who wins between the right of the unpaid seller to reclaim the goods and the buyer’s secured creditor? A recent Colorado case which made its way all the way to the Eighth Circuit Court of Appeals answers the question.

Who wins between the right of the unpaid seller to reclaim the goods and the buyer’s secured creditor?

Murphy Cattle Company sold cattle to Charles Leonard. The cattle were delivered and, under the Uniform Commercial Code, “title” passed at the time of delivery. Leonard had granted a security interest to the party who financed his purchase of the cattle from Murphy. Leonard never made full payment to Murphy, and Murphy asserted that he had the right to reclaim the cattle. By the time the issue was before a court, Leonard had filed bankruptcy, and the dispute became one between Murphy and Leonard’s secured creditor.

Without an unnecessarily long exposition of the law, the Court of Appeals determined that the moment Leonard had possession of the cattle the security interest of his secured creditor attached. Although Leonard only received what is referred to as “voidable” title, that title was sufficient for Leonard’s secured lender to be treated as a bona fide purchaser for value. By virtue of this status, the secured lender was able to obtain not only a valid lien, but a lien with priority over the rights of the reclaiming seller of the goods. In effect, the rights of the defaulting buyer’s secured lender were sufficient to “cut off” the reclamation rights of the unpaid seller.

There are at least two takeaways from this scenario. First, if a customer of yours finds himself or herself in the position of a seller to a defaulting buyer who has not paid in full, they should immediately consult their attorney to determine what their reclamation rights might be in order to regain possession of the goods sold. Secondly, if you are a lender who has a defaulting buyer, particularly in a circumstance where you may have made a substantial loan as part of that transaction, you need to protect against any effort by a reclaiming seller to take possession, as your secured interest would, in most cases, grant you priority over the reclaiming seller.

This is clearly an example of circumstances in which the Uniform Commercial Code provides a decision in favor of one of two parties, both of which are likely innocent of any wrongdoing in the purchase transaction. Whether or not the result would be viewed by all parties as “fair”, it furthers one of the principal goals of the Uniform Commercial Code which is to provide predictability.