Regulation O and Section 23A: Good Intentions and Regulatory Traps 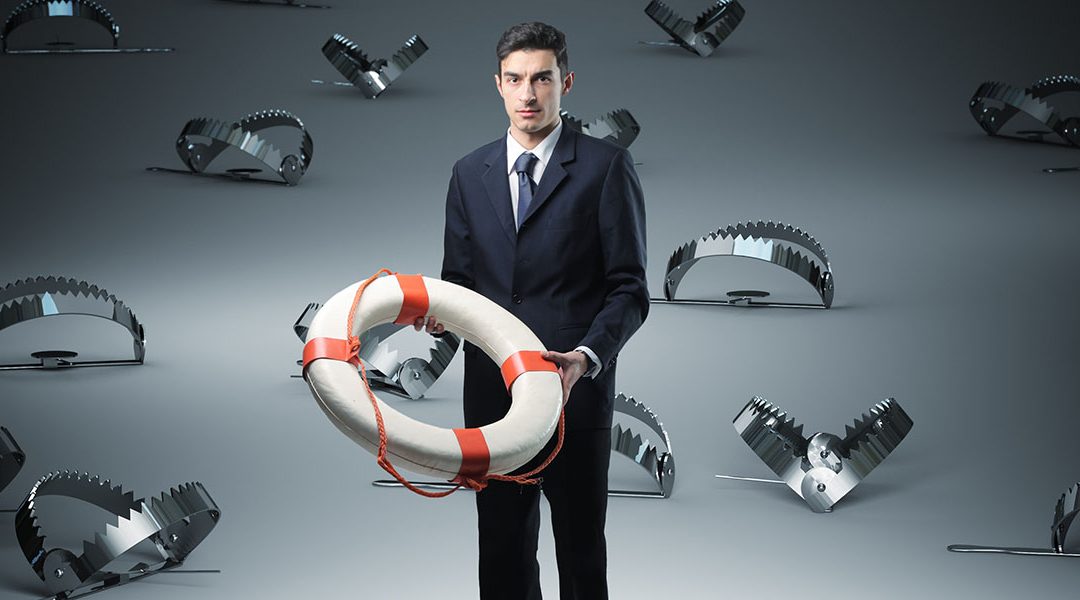 By Charles D. Gullickson. Here is a fact pattern that comes up with some regularity in community banks: ABC Bank would like to get at least a portion of a troubled credit owed by Borrower X off its books. Yet bank management still has confidence in Borrower X, and an affiliate of ABC Bank (SOS LLC) is willing to make a loan to Borrower X so that Borrower X can repay some or all the debt it owes to ABC Bank. A similar situation exists even with a healthy credit risk because the bank may be bumping up against its lending limit or facing a concentration risk. With the best of intentions, SOS LLC lends money to Borrower X, and Borrower X pays down its debt at ABC Bank, but ABC Bank continues to have a lending relationship with Borrower X.

A possible regulatory trap exists when Borrower X seeks to pay down its debt to SOS LLC due to tracing rules in Section 23A of the Federal Reserve Act (12 U.S.C. § 371c) and Regulation O (12 C.F.R. Part 215). In substance, both 23A and Regulation O provide that if the proceeds of an extension of credit by a bank to an unrelated party are used for the tangible economic benefit of an insider, related party, or affiliate, that loan (on its surface made to an unrelated party) will be treated as an extension of credit to the insider, related party, or affiliate (see 12 U.S.C. § 371c(a)(2) and 12 C.F.R. § 215.3(f)).

The regulatory trap we have just described is “sprung” if ABC Bank continues to lend money to Borrower X and Borrower X then tries to pay down its debt with SOS. A future extension of credit by ABC Bank to Borrower X, followed by Borrower X making payment on debt it owes to SOS, almost invariably raises the question of whether the proceeds of ABC Bank’s new loan to Borrower X are used to repay debt owed by Borrower X to SOS. If so, ABC Bank finds itself with a potential violation of Regulation O, or Section 23A, or both.

The regulatory trap is especially dangerous to ABC Bank if it maintains an operating line with Borrower X while Borrower X is indebted to SOS – in the case of advances made on an operating line it is almost impossible to sort out whether the proceeds of those advances were used by Borrower X to fund repayments it may then make on debt owed to SOS.

The lesson to take away from this tale of a potential regulatory trap is that a bank should take the long view before relying on an affiliate to also provide financing to the bank’s borrower. If the bank and an affiliate are simultaneously going to provide financing to the same borrower, the bank should also have a long term strategy for how it will manage future extensions of credit to the borrower without violating Section 23A or Regulation O.

Postscript: If an affiliate lends money to a borrower to help that borrower repay debt it owes to a bank, the affiliate will need to stop and consider whether it faces money lender licensing and bank franchise tax issues in going down that path.

For more information, contact Charles Gullickson at 605-336-2880 or cgullickson@dehs.com, or visit Davenport Evans at www.davenportevans.com.