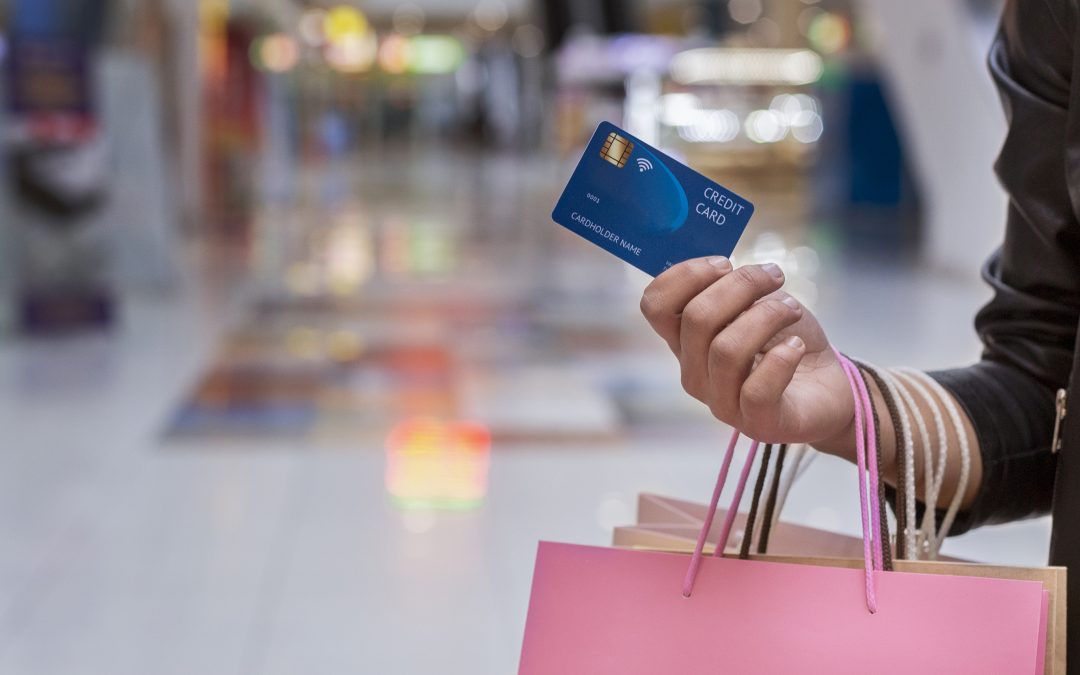 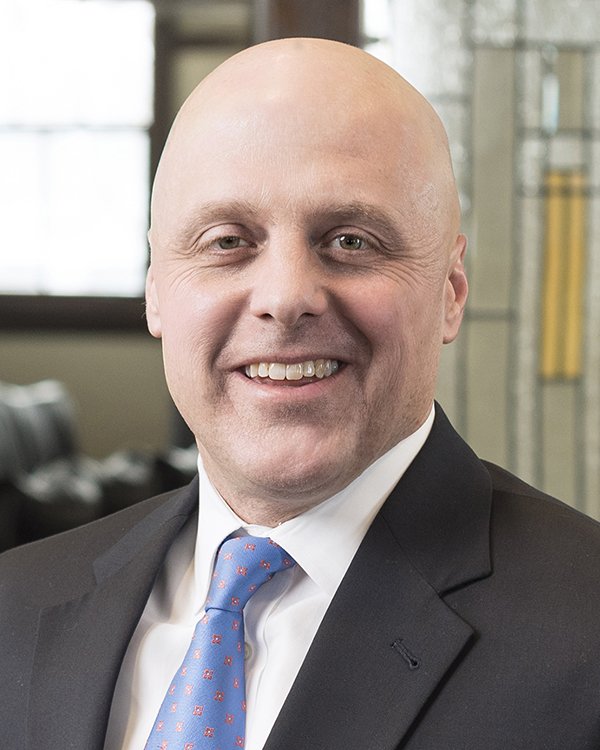 The Maryland Commission of Financial Regulation recently filed a “Charge Letter” (a form of an administrative complaint) to commence an administrative action against the Bank of Missouri, Fortiva, and Atlanticus. The Charge Letter asserts that the bank and its marketer/loan participant are illegally engaging in business in Maryland by not obtaining a license for their loan marketing and origination activities, which included both direct personal loans and loans originated through in-store retail credit financing and store-branded credit cards. The prayer for relief asks the court to declare that the loans made in the state under the program are not collectable by the Bank or its unlicensed service providers. The defendants removed the case to the United State District Court in Maryland and the case is ongoing as of the drafting of this note.

The case is interesting on several levels, says Davenport Evans lawyer Keith A. Gauer. It is certainly unusual for a state bank regulator to assert that a bank domiciled in another state needs a license to do business in the state. While South Dakota’s money lending license law includes exemptions for out of state banks and any other federally insured financial institution, the law in Maryland does not include a similar exemption from its licensing statutes. Since Bank of Missouri is a state chartered bank, it can’t use preemption to flout the state’s licensing laws. In the past, state bank regulators have generally refrained from this type of action against banks chartered in other states (even in states that do not have an exemption for out of state banks). We suspect that this may be based on a state regulator’s deference to their sister state’s regulator charged with examining the out of state bank and under the theory that the FDIC or Federal Reserve Board is also examining the out of state bank at the federal level.

We plan to closely monitor the developments in the Maryland case as they could impact many national lending programs wherein state chartered banks use third parties to assist in the development, marketing, servicing, and receivables financing of the program loans. If successful, Maryland’s claims could embolden other state regulators to pursue similar claims. Additionally, it could have the effect of chilling the capital markets, restricting capital investments in credit card and other lending program receivables, and ultimately restricting the availability of credit to consumers and increasing the cost thereof. Given the robust regulatory authority of the FDIC and Federal Reserve Board, the flexing of muscle by a state bank regulator in this fashion seems particularly unusual. When combined with the anticipated vote in the House to repeal the OCC’s true lender rule (and the fact that the FDIC and Federal Reserve never issued their own true lender rule), the headwinds appear to have picked up in the world of national product lending by state chartered banks.