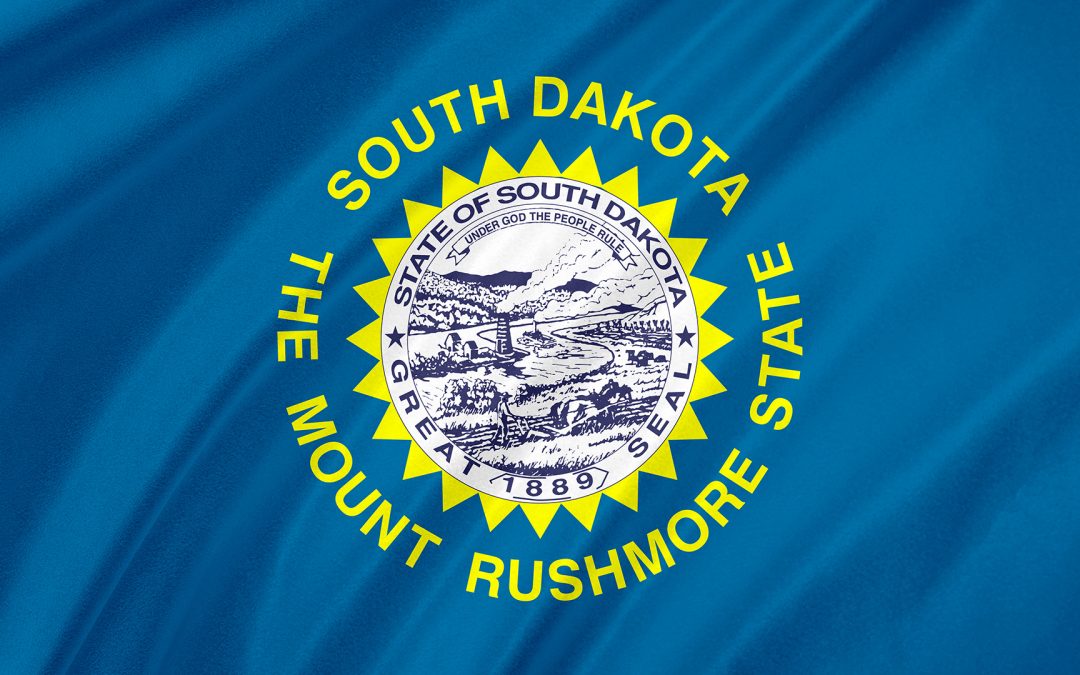 Davenport Evans lawyer P. Daniel Donohue was recently reappointed to the South Dakota Governor’s Task Force on Trust Administration Review and Reform. Donohue has served on the Task Force since 2004 and has been an ex officio member since the formation of the Task Force. He and former Davenport Evans partner Dave Knudson were instrumental in its formation by former Governor William Janklow in 1996. Donohue serves at the pleasure of Governor Daugaard and his current one year term will run through May 2015.

Davenport, Evans, Hurwitz & Smith, LLP, located in Sioux Falls, South Dakota, is one of the State’s largest law firms. The firm’s attorneys provide business and litigation counsel to individuals and corporate clients in a variety of practice areas. For more information about Davenport Evans, visit www.DEHS.com.