Cramming Down Interest Rates in an Era of High Inflation 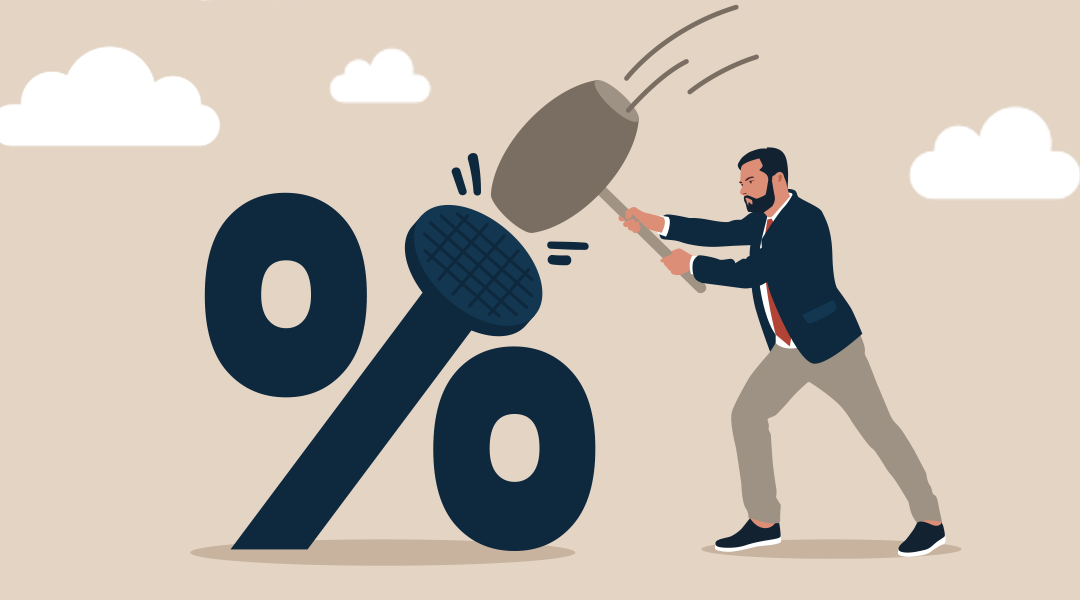 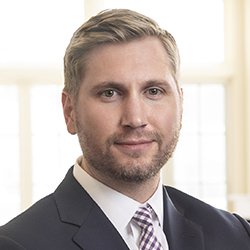 In 2004, the United States Supreme Court was faced with the question of whether a debtor could “cram down” the interest rate applicable to a secured creditor’s claim by using a “prime-plus” formula approach. In Till v. SCS Credit Corp., a Chapter 13 case, the debtors had a pre-petition car loan with a 21 percent interest rate. The debtors attempted to “cram-down” the interest rate to be paid through the Chapter 13 Plan—a move permitted by the bankruptcy code—down to 9.5 percent, explains Davenport Evans Creditors’ Rights attorney Anthony Hohn. The formula-based approach endorsed by the Court was explicitly based on the assumption that the prime rate—the interest rate commercial banks charge their most creditworthy customers—is higher than the rate of inflation. That assumption is no longer true.

The debtors in Till argued an interest rate of 9.5 percent was appropriate because the national prime rate at the time was 8 percent. The debtors then added a “risk premium” of 1.5 percent. A plurality of the U.S. Supreme Court endorsed this “prime-plus” approach for Chapter 13 cramdowns. Under this methodology, the prime rate is generally adjusted upward 1 to 3 percent to account for the debtor’s risk of default. The result is Till has become one of the most widely cited decisions in modern bankruptcy jurisprudence and is not limited to Chapter 13 cases. Indeed, Till is commonly cited by debtors and creditors alike in Chapter 11 and 12 cases when litigating the appropriate interest rate to be used in a plan of reorganization.

So, does Till still apply in an era of high inflation? While the prime rate may have adequately compensated for the risk of inflation when Till was decided, the same cannot be said today. Due to the recency of the current period of high inflation, it does not appear any bankruptcy courts have weighed in, although that will not remain the case for long. Will courts accept a creditor’s argument that the crammed-down rate has to at least meet the rate of inflation when the prime rate does not adequately compensate a creditor for inflation risk? Will courts disregard the rate of inflation altogether and remain rigidly dedicated to the precedent from Till? Only time will tell.