About Cryptocurrency… It’s Not Going Away. 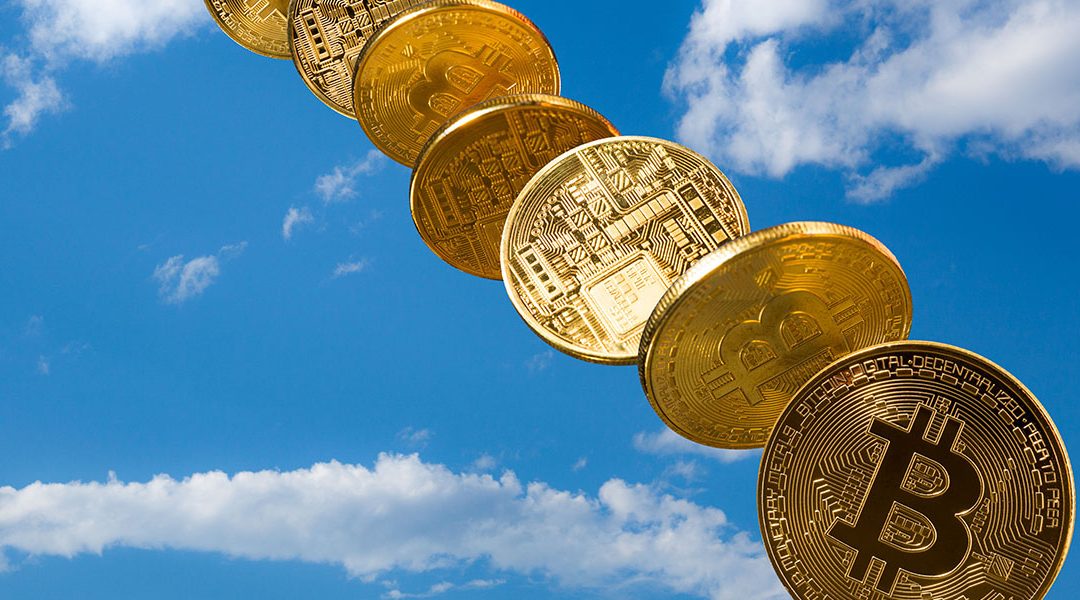 Fans of the Harry Potter books will recall the first book when young Harry was living with his muggle (non-wizard) family and he started receiving letters from Hogwarts, the wizard school, inviting him to attend during the next school session. At first his muggle uncle and aunt vainly attempted to discard or hide the letters from the school, but they persisted, unabated, with multiple letters ultimately streaming through cracks in the doors and out of the fireplace until his muggle family relented and let Harry leave to attend Hogwarts. 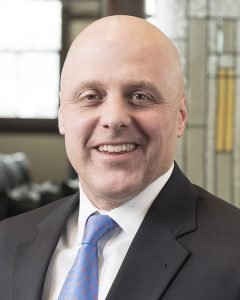 Cryptocurrency is the new Hogwarts invitation to those charged with drafting laws relating to currency, securities, and secured transactions (among others). After several years of ignoring it and hoping that it would just go away, bank regulators and legal scholars have recognized that crypto appears to be here to stay and have set about to remedy various defects in the current legal structure to address crypto issues. One example of these developments is the anticipated proposed amendments to the Uniform Commercial Code.

The Uniform Commercial Code (“UCC”) is a set of form statutes drafted with a goal of ensuring uniformity among the states as to the law pertaining to commercial transactions. The UCC itself is not law. Rather, the UCC sets out a recommended set of statutes for individual states to adopt. The UCC is drafted, and modified from time to time, by the American Law Institute and the National Conference of Commissioners on Uniform State Laws. In 2019, these two entities, recognizing a need in the area, appointed a committee to consider amendments to the UCC to address “digital assets” in general. The committee has nearly completed its work and it is anticipated that the updates will be approved and recommended to state legislatures in July 2022.

Many pundits have observed that the current version of the UCC does not really include adequate definitions and structure to cover digital assets, including crypto currencies and non-fungible tokens (“NFTs”). In order to remedy the deficiencies, and to provide the necessary predictability to commercial transactions, the drafters of the UCC plan to propose substantive edits to Article 9 (the chapter governing security interests in personal property) and an entirely new Article 12. While the proposed edits are significant and beyond the space limitations of this article (and likely the patience of the reader), bankers should become familiar with a few of the basic concepts and definitions used in the revisions. These include the following:

The drafters anticipate having the proposed revisions to the UCC finalized and ready for consideration by state legislatures starting later this summer. It will be interesting to see how quickly legislatures move to adopt the recommendations into law. Some states may desire to be early adopters to project an innovation friendly climate in their state, while others may hold back to see how the laws are implemented in other states. Nevertheless, it appears that crypto currencies, NFTs, and digital assets in general are here to stay and bankers (and their counsel) will need to continue to educate themselves on the legal issues surrounding these new forms of assets.

Davenport Evans stands ready to help our banking clients with questions. Contact a lawyer at 605-336-2880, info@dehs.com, or find a specific lawyer here.