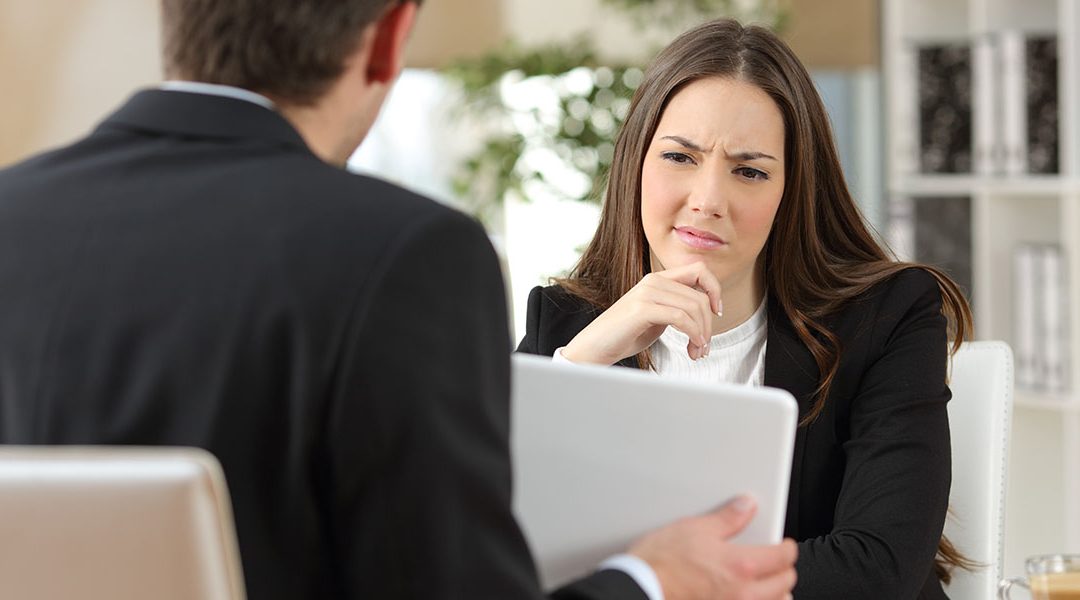 In its 2017 victory, AARP sued the EEOC and won, in a ruling which held the EEOC’s wellness plan incentive regulations were unlawful. The EEOC did not appeal the federal court ruling, and on December 20, 2018, the EEOC formally removed the regulations, suggesting the EEOC saw at least some merit to the court’s interpretation of the guiding statutes.

Now, the AARP Foundation, a charitable arm of AARP, has sued Yale University in a class action lawsuit on behalf of Yale University employees, alleging the university’s wellness program penalty violates the ADA and GINA. The wellness program at issue imposes a $25-per-week penalty, amounting to an annual penalty of $1,300 per year, on employees who declined to submit to medical tests or allow release of insurance claims data to wellness vendors. Additional details on Yale University’s wellness plan and the AARP Foundation’s legal claims are available here: https://press.aarp.org/2019-07-16-AARP-Foundation-Files-Class-Action-Against-Yale-University-Challenging-Workplace-Wellness-Penalties.

AARP’s next round of litigation shows wellness plan incentives and penalties are ripe for litigation and need to be implemented with caution. The primary issue is whether wellness program participation is voluntary when participants receive an incentive or suffer a penalty. The ADA and GINA permit employers to conduct employee physicals and screens so long as the employee undergoes the physical or screen on a “voluntary” basis under both statutes. The wellness plan regulations issued by the EEOC in 2016 provided guidelines to employers regarding permissible incentives employers could offer employees to complete health risk assessments or undergo biometric screenings. The withdrawn EEOC wellness plan regulations stated an incentive was voluntary or a penalty was permissible if the amount was, essentially, less than or equal to 30% of certain stated health insurance premiums. These popular parts of employer sponsored health programs are problematic under the ADA and GINA because they often require employees to reveal health information protected by the ADA and GINA. The AARP argues associated penalty or incentive can be such strong impetus to disclose personal information as to effectively coerce the employee to participate in the wellness program.

As employers await further EEOC regulation, the AARP court opinion may help employers as they consider the issue of incentives. The AARP court ruled the EEOC wellness plan regulations were invalid because the incentive levels were set in an arbitrary manner, and reasoned the 30% limitation was arbitrary because it failed to take into account broader factors such as actual employee wages and other factors that relate to voluntariness and/or coercion. For example, the AARP court reasoned that the 30% incentive, for low-income families, may amount to several months of food or two months of rent or childcare. That level of incentive was powerful enough to amount to coercion, the court essentially concluded. Extending that logic, for a high wage earner an incentive equal to 30% of a health premium may not be coercive, while for a low wage earner an incentive as low as even 10% may be coercive when the employee needs every dollar. However, the AARP court noted that, “AARP does not dispute that some level of incentives may be permissible under the statutes.”

Until the EEOC offers guidance to replace the removed EEOC regulations, employers who wish to offer incentives in the current regulatory vacuum do so at their own risk, and would be well-advised to consider following: