A South Dakota Series LLC – Could It Be Right For You? 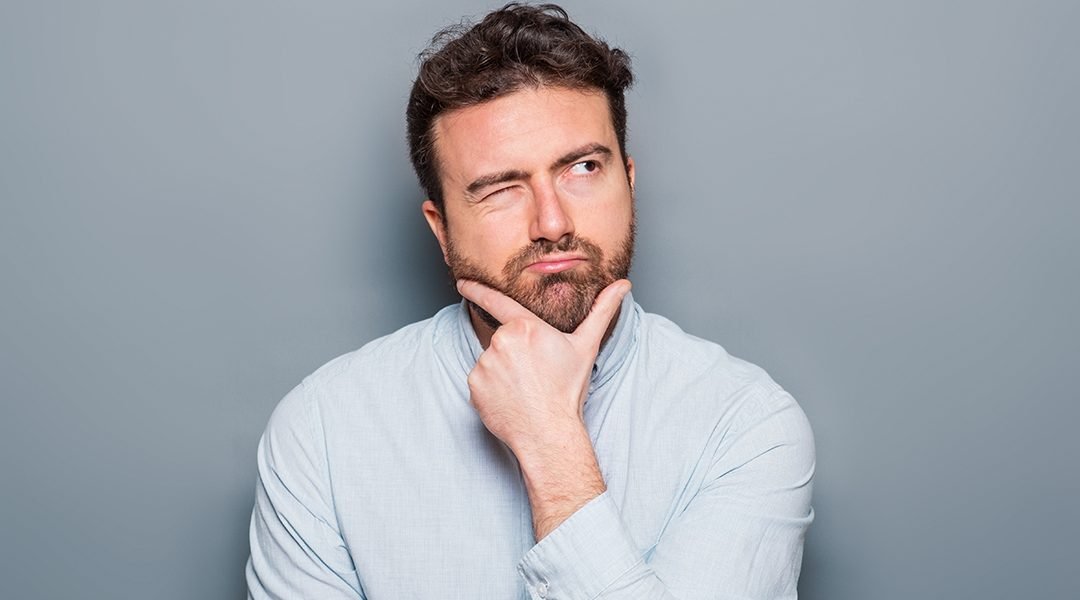 These new South Dakota statutes will allow for the creation of a single, master LLC, under which any number of subsidiary-like “series” entities can be created. If formed and operated correctly, the debts, liabilities and obligations with respect to each underlying series will be separate and distinct from those of the master LLC and those of each other series under that master LLC. Essentially, each series acts much like a separate LLC, but with fewer and less costly filing requirements for maintaining the entity.

This new law becomes effective on November 15, 2020, and will be codified in the limited liability company statutes found at SDCL Chapter 47-34A.

Series LLCs may be of particular interest to those who might otherwise form multiple, individual LLCs to isolate the assets and liabilities of different businesses, assets or investments. While normal LLCs each have to make annual filings with the South Dakota Secretary of State, each “series” formed under a master/series LLC does not. It may also be possible to avoid separate registered agent fees for each series, and to secure other benefits to ease some of the administrative burdens associated with maintaining multiple traditional LLCs.

Be wary, however, of anyone zealously marketing the routine use of Series LLCs. The benefits of a Series LLC are sometimes overstated. There are still initial state filing requirements for each series, and addressing the relationships between the master LLC and each of its series can complicate the Series LLC operating agreement, and could sometimes require separate operating agreements for each series. In addition, to isolate the liability of each series from those of the master LLC and other series, the applicable statutes expressly require that “separate and distinct records are maintained for and on behalf of any such series” and that the assets associated with any such series “are accounted for separately from the other assets of the limited liability company or of any other series.” Failure to keep these separate records and accountings will likely cause the assets and liabilities of the series to be treated as those of the master LLC and its other series, potentially defeating a primary purpose of having a separate series in the first place.

Anyone utilizing these relatively new types of LLCs also needs to be aware there is a lack of established case law and legal precedent surrounding them. This leaves some uncertainty as to whether they will always be respected by the courts as distinct entities with separate legal liability. For example, questions remain regarding the consequences a bankruptcy of one series (or the master LLC) on the others; specifically, whether or not the assets of the master LLC or another series might be available to the creditors of an insolvent series in bankruptcy. Further, series LLCs are not currently recognized by all states. So if a series is conducting business in one of those non-recognizing states, or is otherwise dealing with a persons or matter in one of those non-recognizing states, questions arise as to whether the courts of that state will respect the separateness of each series.  Also, financing, and particularly secured transactions, can be complicated by the involvement of Series LLCs. Lenders may be hesitant to lend to just a series without the master LLC and even the other series guaranteeing the loan or otherwise being made expressly liable. Lenders may also want to review and understand the relationships among and financial condition of each series. This can work against the separation of liability and ease of administration that owners may be hoping to achieve.

Series LLCs have been authorized in some other states for a number of years, and the concept is slowly being adopted and recognized in more and more jurisdictions. It is great that South Dakota has gotten on board and now provides this new entity option. But, just as with all entity formation, before committing to use of a Series LLC it is prudent to do your research, and review and discuss the pros and cons with your legal and business advisors. In appropriate circumstances, a Series LLC may be a viable alternative to other entity structures.