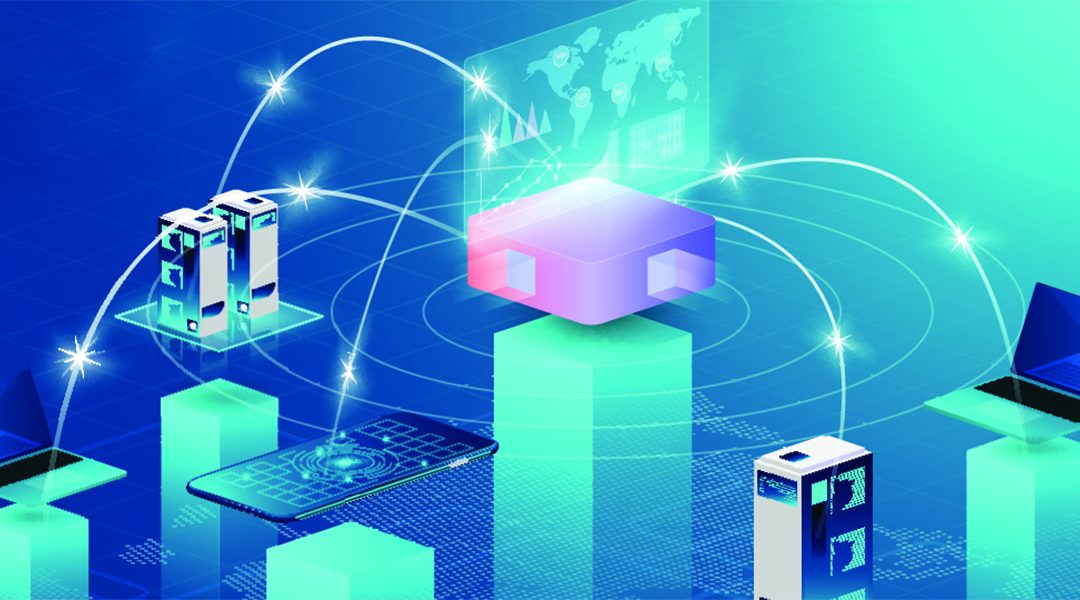 For the first one hundred and ten years of South Dakota’s history, contract law was quite formal and stiff. Written contracts had to be signed manually and the parties needed to keep the “wet” signatures on an original. By the 1960s and the 1970s, signature facsimiles began to be recognized in limited circumstances in court, and by the turn of the century, our state passed the Uniform Electronic Transactions Act (UETA) which has now been adopted in almost every state and territory. With society moving to a digital age with first faxes and then email, the Act recognized that electronic records, transactions and signatures would be legally equivalent with manually signed signatures and paper writings. One can imagine how difficult modern banking would be without this act which allows transmittal and signatures by facsimile or email, electronic payments, etc., where the parties agree to use that method. Under the UETA, the law recognized that technology had advanced, and (subject to the parties’ agreement) manual signatures and paper writings were becoming obsolete in the modern commercial world.

In the 2019 legislative session, South Dakota extended this “electronic signature” concept by a simple act, HB 1196, taking effect July 1, 2019, which clarifies that an electronic signature, record or transaction under the UETA can include blockchain technology. In enacting this clarification, South Dakota joined Arizona, Nevada, Ohio, and Tennessee who had adopted similar legislation. Since the legislative session ended, Arkansas has joined the ranks. The law simply allows the parties to agree that their transactions or signatures may be validated by blockchain technology, which is a specific platform allowing data or information transfer. The Act defines blockchain technology as “technology that uses a distributed, shared, and replicated ledger, either public or private, with or without permission, or driven with or without tokenized crypto economics where the data on the ledger is protected with cryptography and is immutable and auditable.” A full or even partial explanation of the technology is beyond the scope of this short article, but the act also signals to those involved that South Dakota recognizes the benefits of the technology. Already, financial institutions like JP Morgan, Goldman Sachs, Bank of America, and Wells Fargo have begun developing blockchain technology for streamlining and hastening the banking process as they shift their focus to the new technology.

In addition to legally recognizing blockchain as an electronic transaction or signature under the UETA, the act also allowed the use of blockchain technology, if agreed, under our corporate and entity laws as they currently use electronic transmissions, which would allow shareholder rolls and notices to be done through the technology. South Dakota followed Delaware in allowing use of blockchain in such corporate and entity records. In doing so, South Dakota continues to show the world that we are “open for business”.